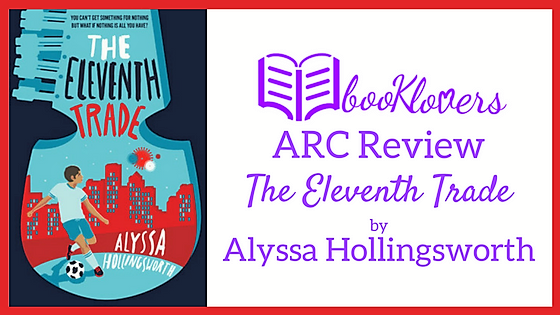 Hi guys! One of the biggest reasons I love Middle Grade is that it tackles such big issues in such simple yet beautiful ways. The Eleventh Trade by Alyssa Hollingsworth is one of the books. I had the awesome pleasure to host Alyssa on the blog a few months ago as part of the June LILbooKtalk on “Never Losing Hope in a Future of Uncertainty,” and I was able to get an ARC of her debut novel and read it. It definitely did not disappoint! The Eleventh Trade just released a few days, and you definitely need to go get it!

About The Eleventh Trade 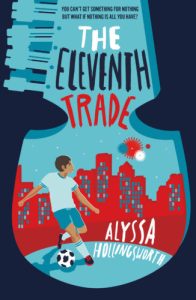 From debut author Alyssa Hollingsworth comes a story about living with fear, being a friend, and finding a new place to call home.

They say you can’t get something for nothing, but nothing is all Sami has. When his grandfather’s most-prized possession―a traditional Afghan instrument called a rebab―is stolen, Sami resolves to get it back. He finds it at a music store, but it costs $700, and Sami doesn’t have even one penny. What he does have is a keychain that has caught the eye of his classmate. If he trades the keychain for something more valuable, could he keep trading until he has $700? Sami is about to find out.

The Eleventh Trade is both a classic middle school story and a story about being a refugee. Like Katherine Applegate, author of Wishtree, Alyssa Hollingsworth tackles a big issue with a light touch. 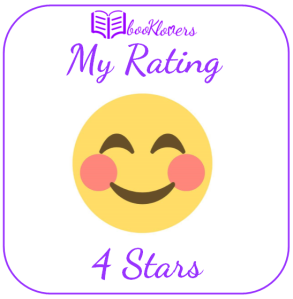 Disclaimer: I received a free ARC copy of this book from the publisher in exchange for an honest review. This will not affect my review in any way.

From the very first chapter—in fact, page—of The Eleventh Trade, I knew I was in for something very special. It’s very rare for me to have that feeling super early on in the story, and my hunch was right. The Eleventh Trade is one of the most heart-warming and inspirational books I have ever read. The ending made me tear up, and I have not cried from reading a story in such a long time. I can’t even remember the last time I ever did that from a book. The Eleventh Trade will break and re-piece your heart over and over again. Readers will rejoice with Sami during his triumphs and become saddened by his failures.

Alyssa Hollingsworth’s debut novel helped changed my perspective on the refugee crisis today. It is a vivid and real portrayal of the struggles that Afghan refugees endure as they adjust to life in the United States. Sami had to face so many trials during his quest to gain back his grandfather’s rebab, such as raising money from virtually nothing, dealing with an impending deadline, being forced to lie to his only remaining relative, enduring vile racism from one of his classmates, and coping with trauma from a horrific experience in Afghanistan. You don’t really think about the struggles that these people have and had to go through during their search for a better life. It’s shocking to think how many refugees such as Sami are being labeled as terrorists out of racism and prejudice in their new countries while terrorist groups oppressed them and their family members out of pure evil in their home countries. It’s very rattling to think about this. This is the reason why I love contemporary Middle Grade so much—novels such as The Eleventh Trade cover such important issues in a way that wrenches your heart, changes your viewpoint, and makes you love the goodness in humanity even more.

Sami’s story of perseverance is truly inspiring. His quest to raise $700 to buy back his grandfather’s rebab is full of new friends, moments of triumph, bouts of trouble, and ultimately love and sacrifice. I fell in love with Sami from the very first page, and I rooted for him to succeed every step of the way. His deep affection for his grandfather and for the music of his mother nation is very contagious—I truly could feel the passion he had for soccer, for his family and friends, and for the rebab. I loved how this tragedy turned out to be a blessing in disguise: He not only found new friends but also a newfound hope for a better future.

The Eleventh Trade is truly one of the most memorable and touching novels I have ever read. From having his grandfather’s rebab stolen to dealing with trauma and racism on his quest to regain it back, Sami is a character that readers will fall in love with and cheer on. Alyssa Hollingsworth’s debut will melt, break, and wrench your heart over and over and over again. Her writing truly emanates the pains, joys, sufferings, and trials of being a refugee from a war-torn nation. I would definitely recommend this book to students, teachers, parents—virtually everyone—in a heartbeat. The Eleventh Trade is a much needed and relevant story in today’s world full of uncertainty, grief, hate, and hope. 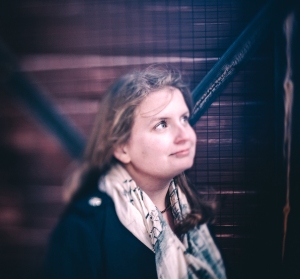 Alyssa was born in small-town Milton, Florida, but life as a roving military kid soon mellowed her (unintelligibly strong) Southern accent. Wanderlust is in her blood, and she’s always waiting for the wind to change. Stories remain her constant. Alyssa received her BA in English with an emphasis in Creative Writing from Berry College and her MA with honors in Writing for Young People at Bath Spa University. In 2013, she won a prize from the Elie Wiesel Foundation for Humanity for her creative non-fiction essay, Naan in the Afghan Village. She is represented by Amber Caraveo at Skylark Literary. Her debut THE ELEVENTH TRADE will launch Fall 2018 with Macmillan (U.S.) and HotKey (U.K.).

Are you excited for The Eleventh Trade? What are some of your favorite books that tackle the refugee crisis?

7 thoughts on “ARC Review: The Eleventh Trade by Alyssa Hollingsworth — A Highly Relevant Story that Will Melt, Break, and Re-Piece Your Heart Over and Over Again”